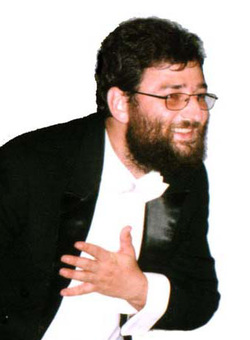 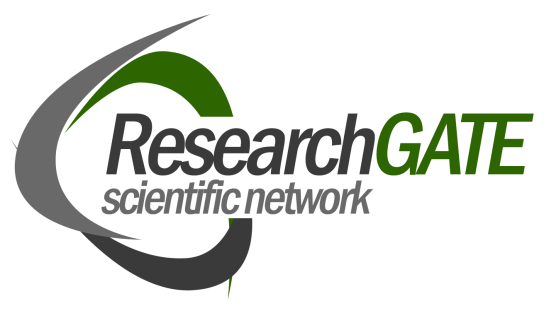 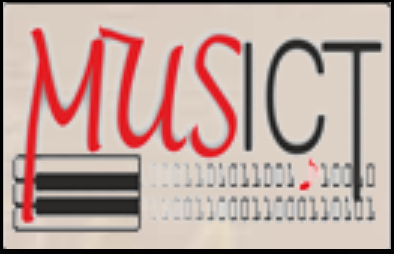 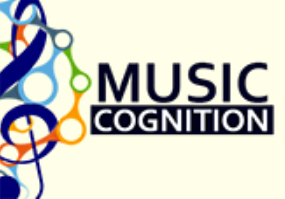 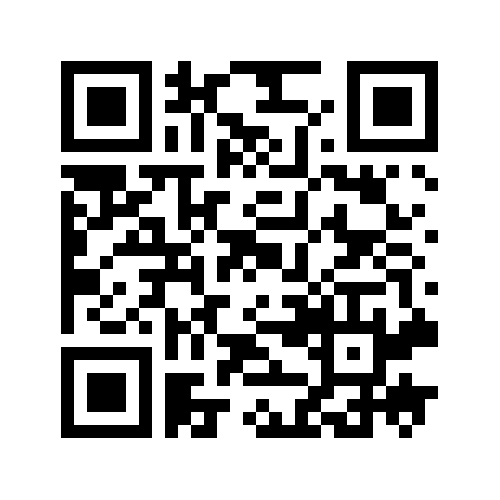 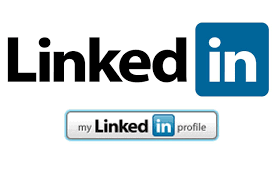 “Music sets the tone and feel for a film or television presentation, and Mihai has a unique talent to enhance the quality of storytelling.” Darren Lashelle, WGTE Public Media Television

Mihai Popean is the first post-revolution Romanian composer to write, promote and give live concerts for wide audiences with electronic music in non-conventional spaces in Romania. His works and performances encompass a wide range of musical genres, and have been featured on TV and radio stations in Romania and the USA. In 2010 he was a co-producer for one episode (Star Formation) and composer of the original title song for the Emmy Award-winning Plugged-In science show (WGTE Public Media Television, Toledo, Ohio, USA).

Other honors include CMA Distinguished Document/Thesis Award 2016, Teacher of the Year 2006-2007, Educator of the Year 2006, and several nominations for Who’s Who Among American Teachers. During 2001-2006 he was the orchestra director and piano teacher at Eau Claire High School in Columbia, South Carolina. Research interests include the Tibetan Yang musical notation based on research completed at Rangjung Yeshe Institute CBS from Kathmandu University in Nepal (2015-2016) and transdisciplinary research in music composition, education, musicology, cognition, medicine and artificial intelligence.

Currently he is an Associate Professor Doctor Habilitatus at the Faculty of Music & Theatre from the West University of Timisoara where he teaches music harmony, 20th-century music analysis, music technology, academic ethics and integrity, and methodology of dissertation research and elaboration. He is also a doctoral coordinator within the Doctoral School of Music and Theater, the director of the Music & Transdisciplinary Research Center as well as the editor in chief for the MUSiQ research journal. 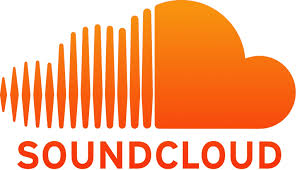 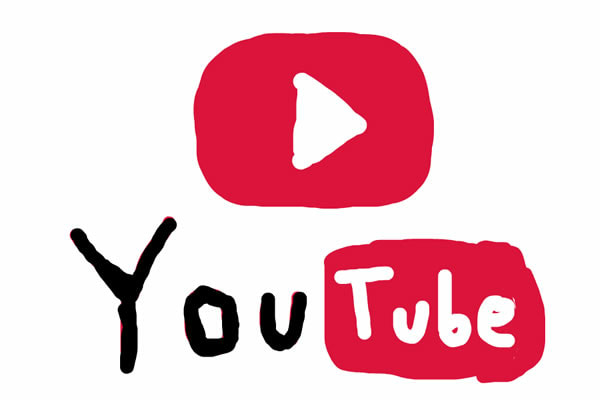 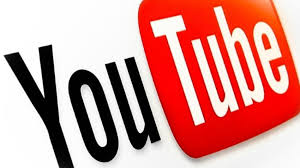